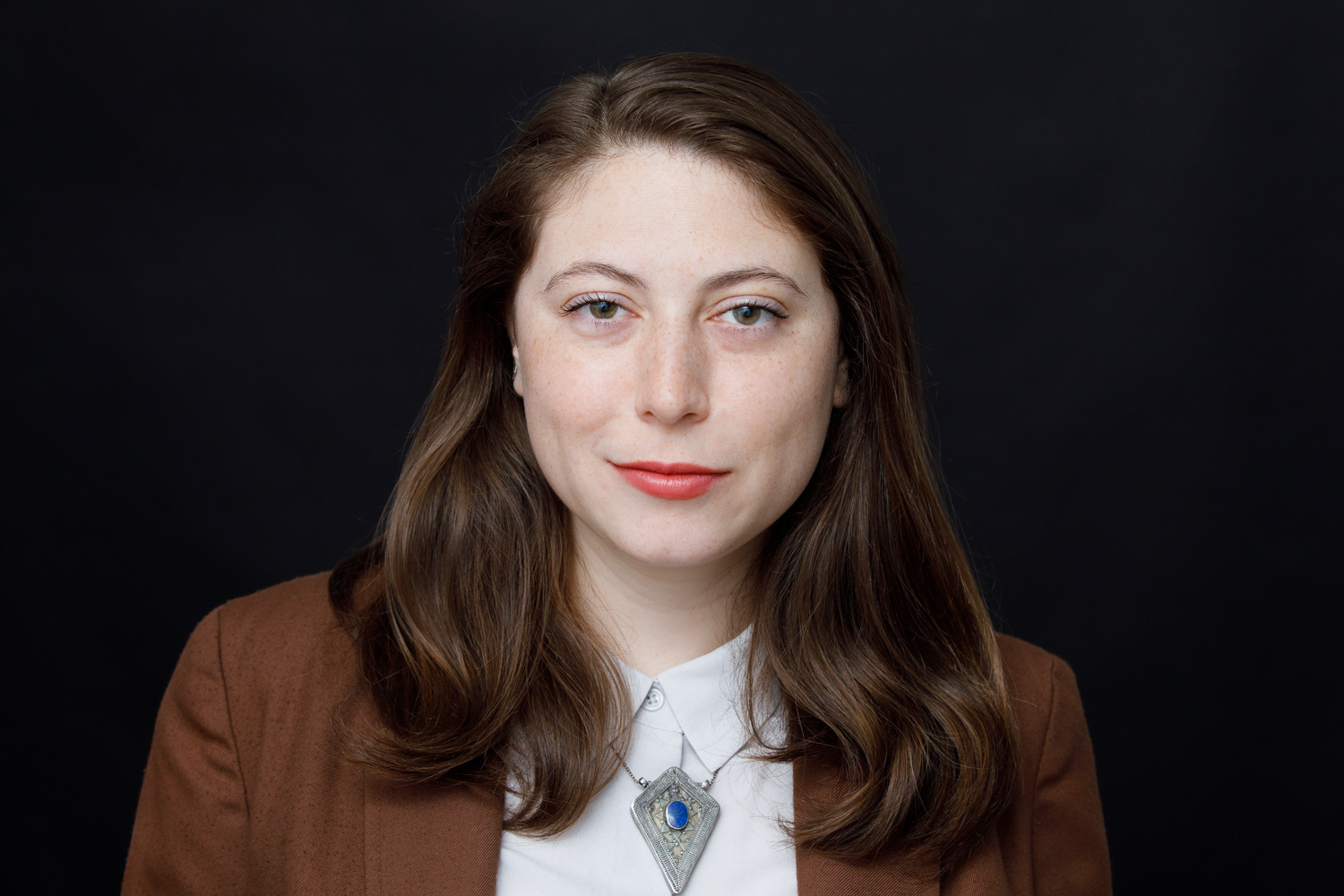 I am a writer/director who makes richly sound designed films that use humor to push boundaries and social consciousness. My short  film Infallible (17 min) a dark fairy-tale, won the Visionary Award at the Visions Film Festival (2011) and I have since directed more than 20 short films, music videos and webisodes. My surreal drama, Exit Interview (8 min), about a man trapped in an existential crisis at his job screened at both the Art of Brooklyn Film Festival and the Orlando Film Festival (2017). I was one of six directors selected to helm an episode of Pitch Her Productions first episodic lab, Run-Ins, and most recently, I directed Seven Fishes (9 min), a funny drama set on Christmas Eve that deals with mental illness in an Italian-American family, which is currently on the festival circuit. I also direct theater and was awarded Best Director and Best Play at two separate NYC one-act festivals for my work Disappearing (2013) and Sleeping With Earrings On (2014). In 2018, I was a fellow in New York Women in Film & TV’s From Script to Preproduction Lab, with my debut feature, Someone to Watch, which is now in development (see "in development" page for more info). In 2013 I was highlighted as an Emerging Filmmaker to Watch in Miramax's Blog and additionally, I was the keynote speaker at the 2016 Visions Film Festival & Conference.  B.F.A. Film & TV Tisch School of the Arts - New York University.

On the set of "Regulars" - Photo by Vladimir Weinstein

Over the past decade I have freelanced as everything from a Production Sound Mixer to a Creative Producer and Assistant Director for both scripted and unscripted content. I love all the different opportunities to collaborate on projects that are foreign to what I usually make! One notable highlight was getting to work with Warner Brothers to adapt and co-produce/direct a Scooby Doo choose-your-own-adventure audio play for the Amazon Alexa platform!

On the set of Pitch Her Production's episodic series, "Run-Ins"

The dream is to keep making movies (and eventually series' and audio content) about flawed characters, that use humor to push boundaries and social consciousness...stories that are entertaining but also stay with you and incite discussion!